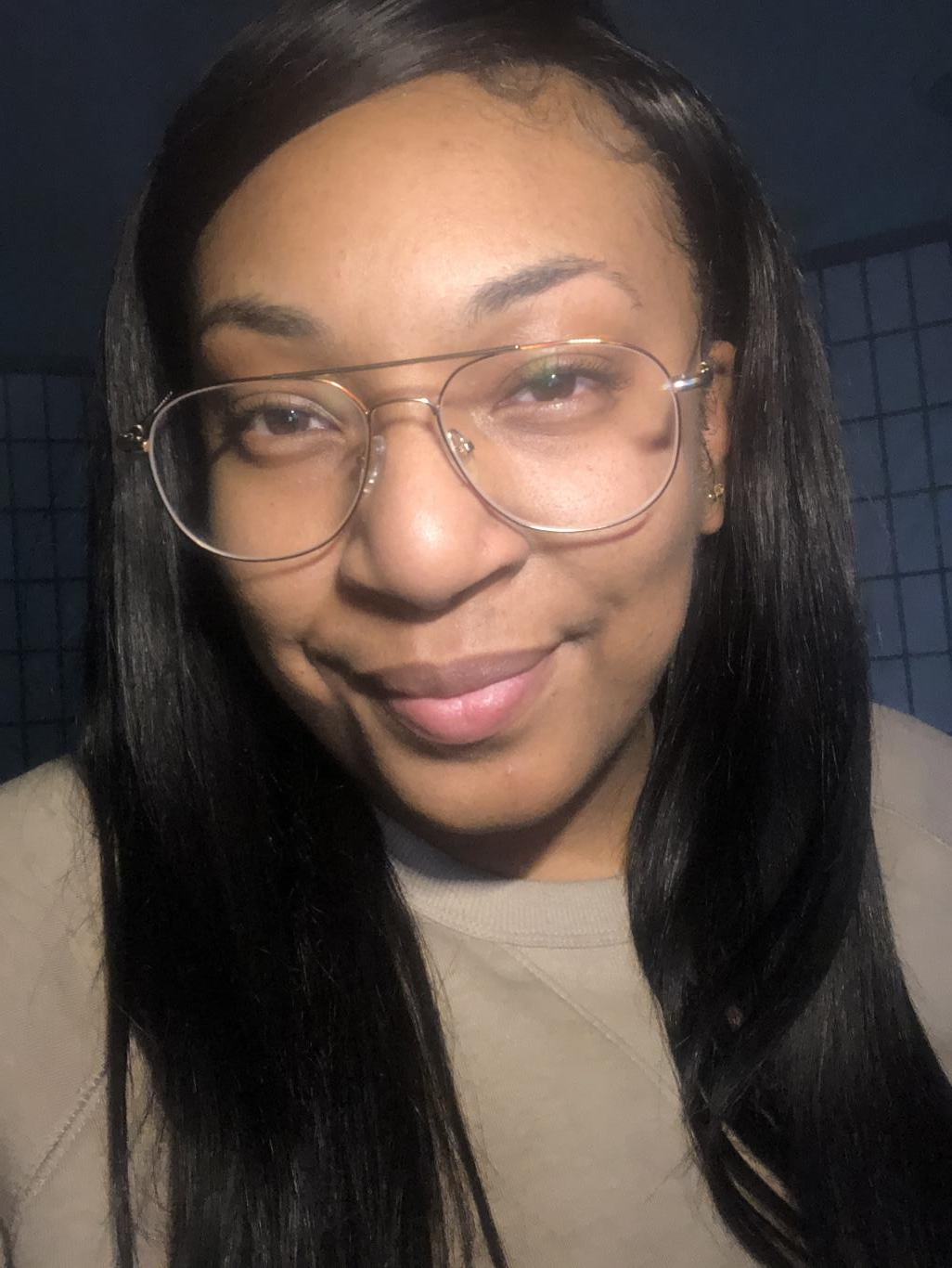 Nicole started playing classical piano at age 7 with a formal piano teacher. She further pursued music, playing in the York Lions Steel Band from 2004-2007, where she learned Seconds and High Lead pan. YLSB played in parades and shows across Ontario and the United States.

Nicole discovered her passion for performing R&B in high school through 4 years of singing at her high school talent shows at Runnymede Collegiate Institute. She is known for her sweet chord progressions and soulful vocals. She likes to play R&B: Boyz II Men, Brian McKnight, Michael Jackson & New Edition.

Nicole is currently practicing piano at a grade 8 RCM level. In 2019, she completed her Music Composition Post Graduate program from Humber College Creative & Performing Arts School. During her education, she composed a variety of songs for film, games and other media creations. Nicole is an associate member of the Screen Composers Guild of Canada.

Prices starting from $25, with add-ons such as sheet music

Stinger, bumper, 30-second, 60-second or full song edit, I got you covered

How do payments work?

Music licensing and commission products can be purchased through ko-fi.com/nikklatoya.

What is a music consultation (Spotting)?

This is a 45-60 minute consultation discussing music needs for your media project; discussing genre, tempo, instrumentation etc. This is where we get into more details about music liscening, copyright, royalties and the business administration aspect of music composition.

What do I need to start a music commision?

To prepare for your music commission, check out the instructions at ko-fi.com/nikklatoya/commissions.

What is the refund policy for music production and commisions?

If for some reason, I can't deliver the product that you need, I will reimburse you 100% refund. If you decide to pay a 50% down payment for me to start a commission and you decide you dont want the commission anymore, that fee is non-refundable, but you will recieve 50% of the completed work.

I would like to book you for my event, how can i book?